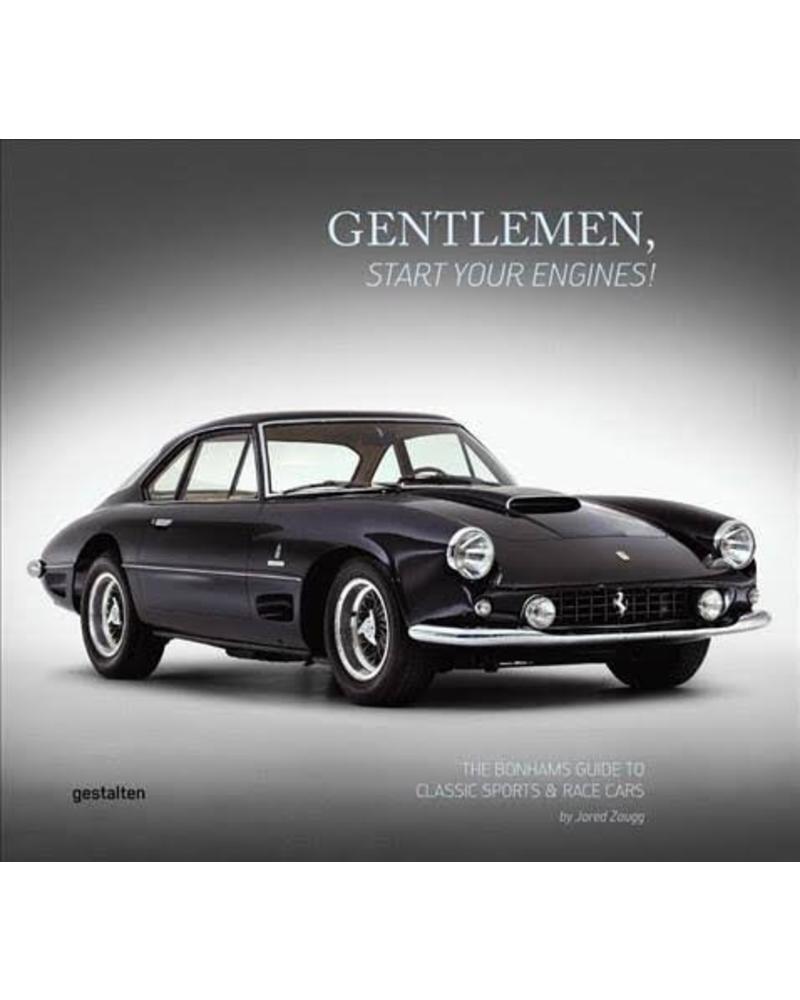 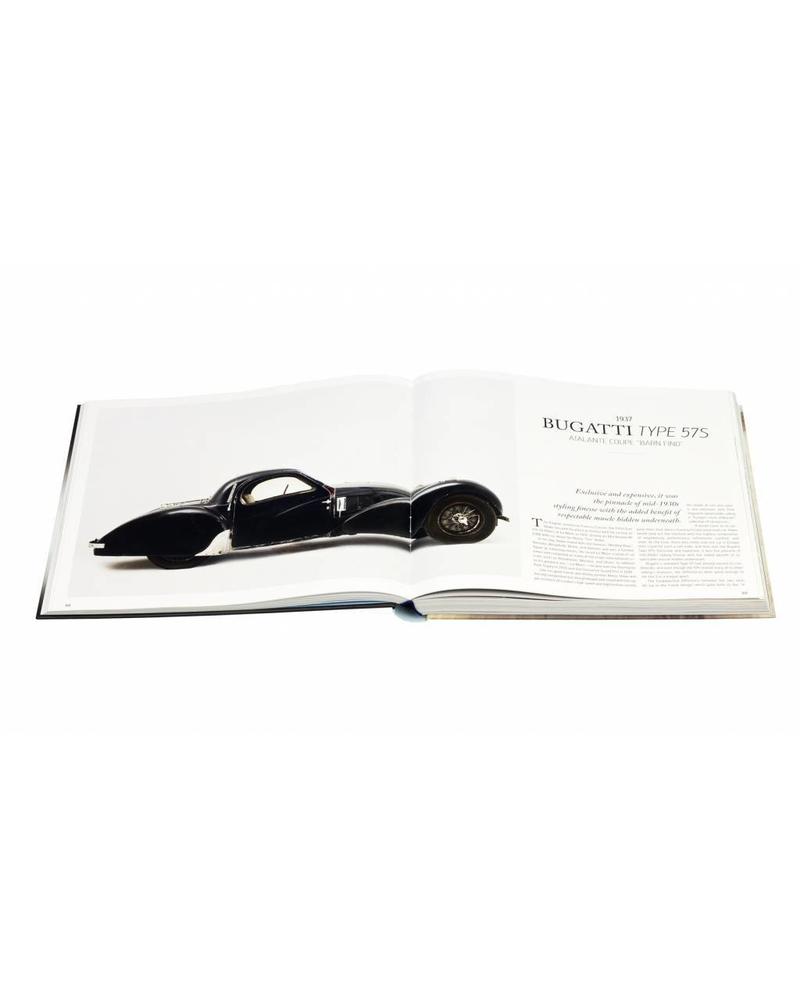 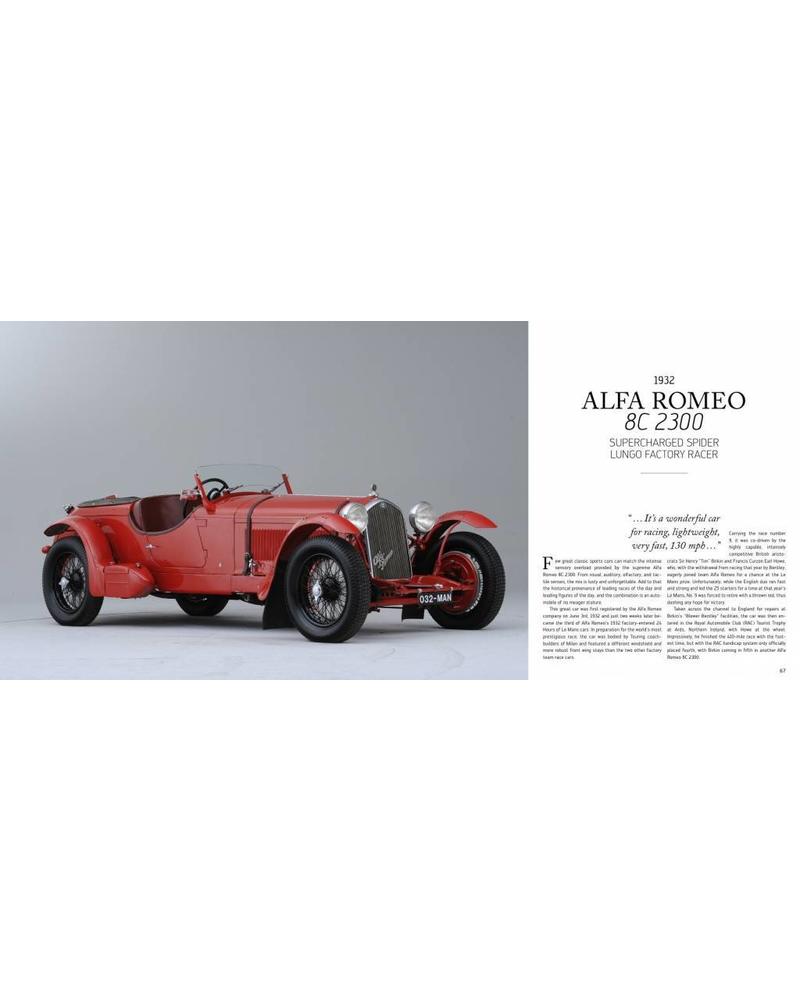 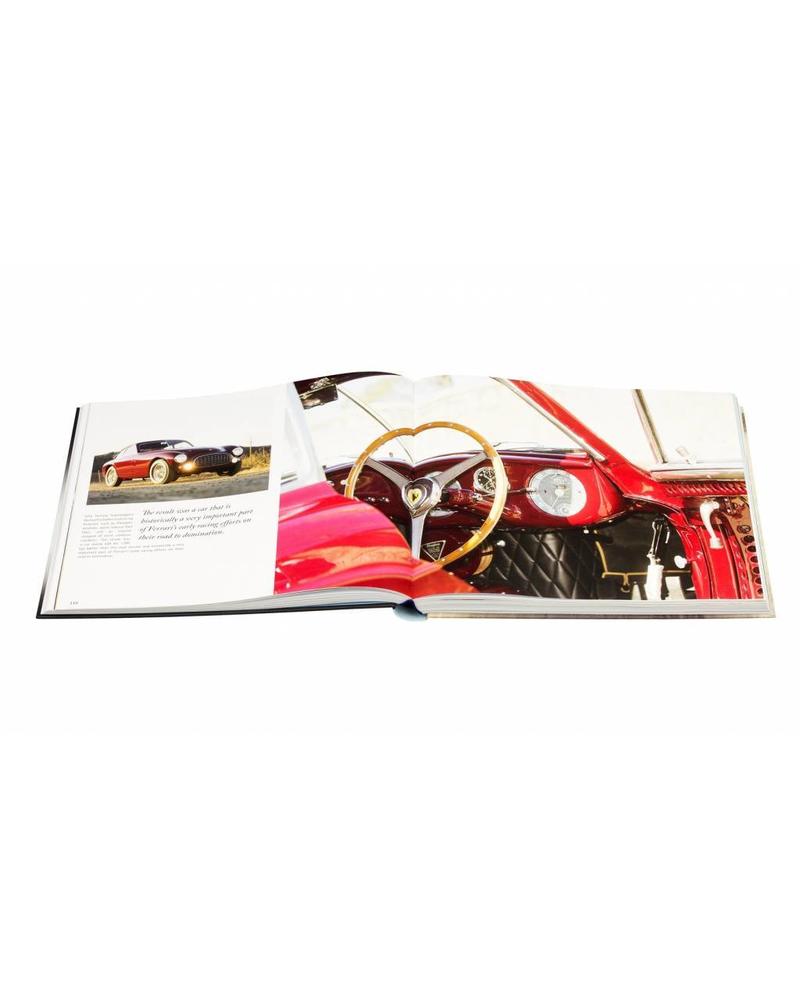 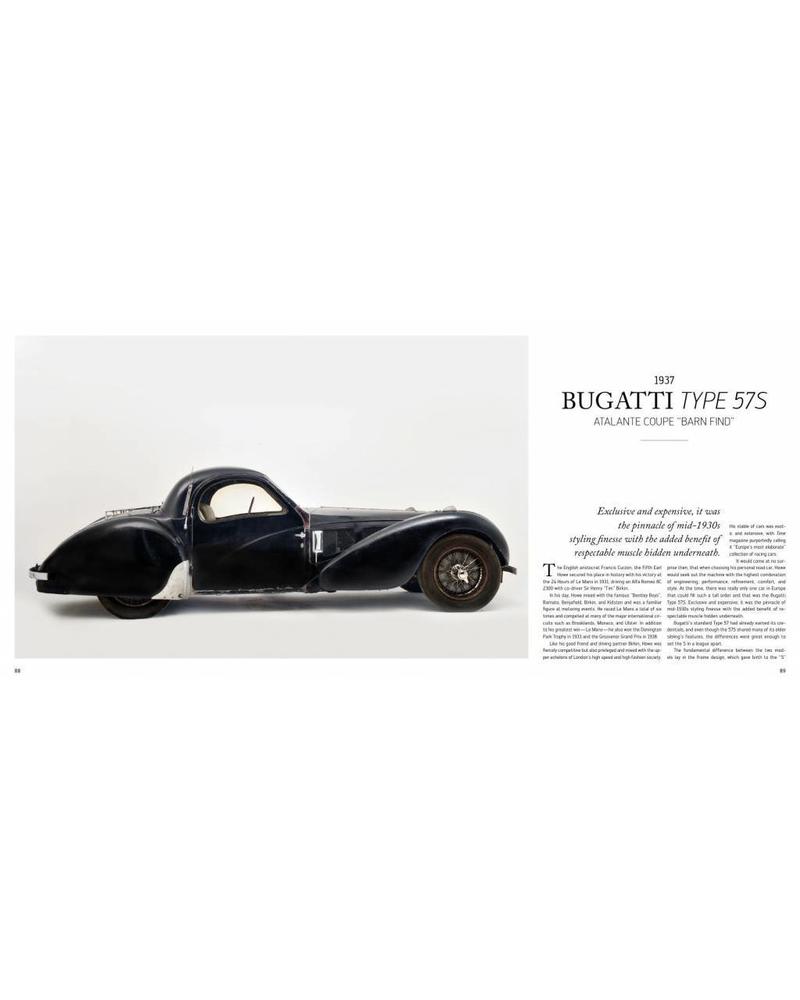 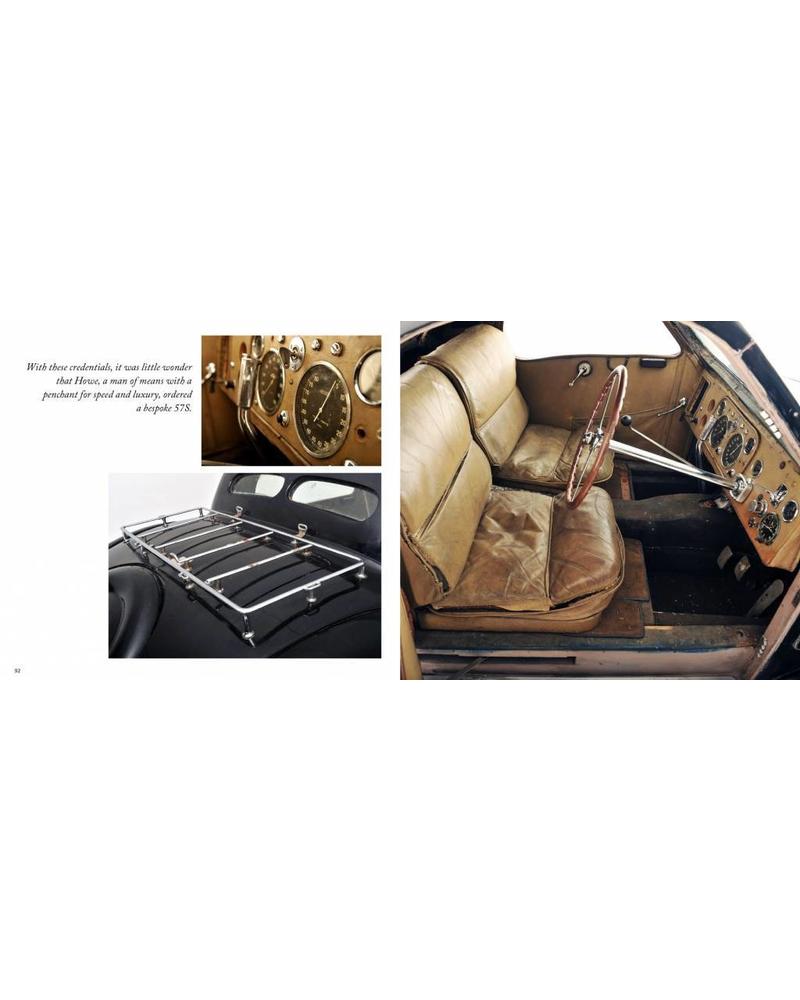 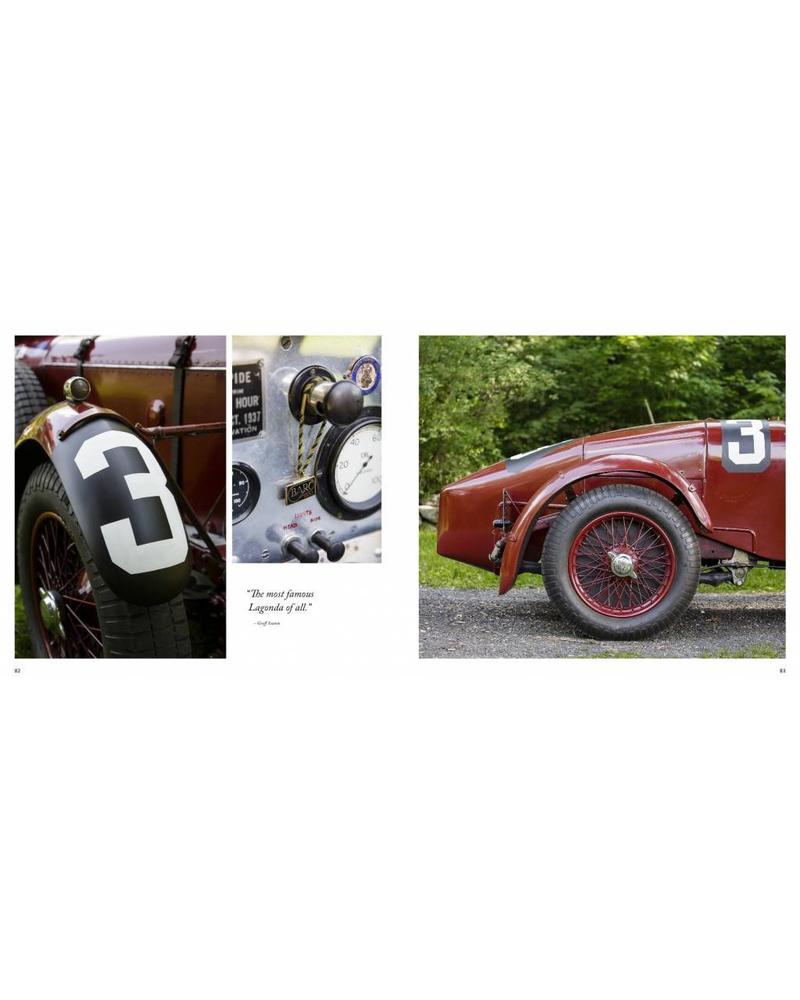 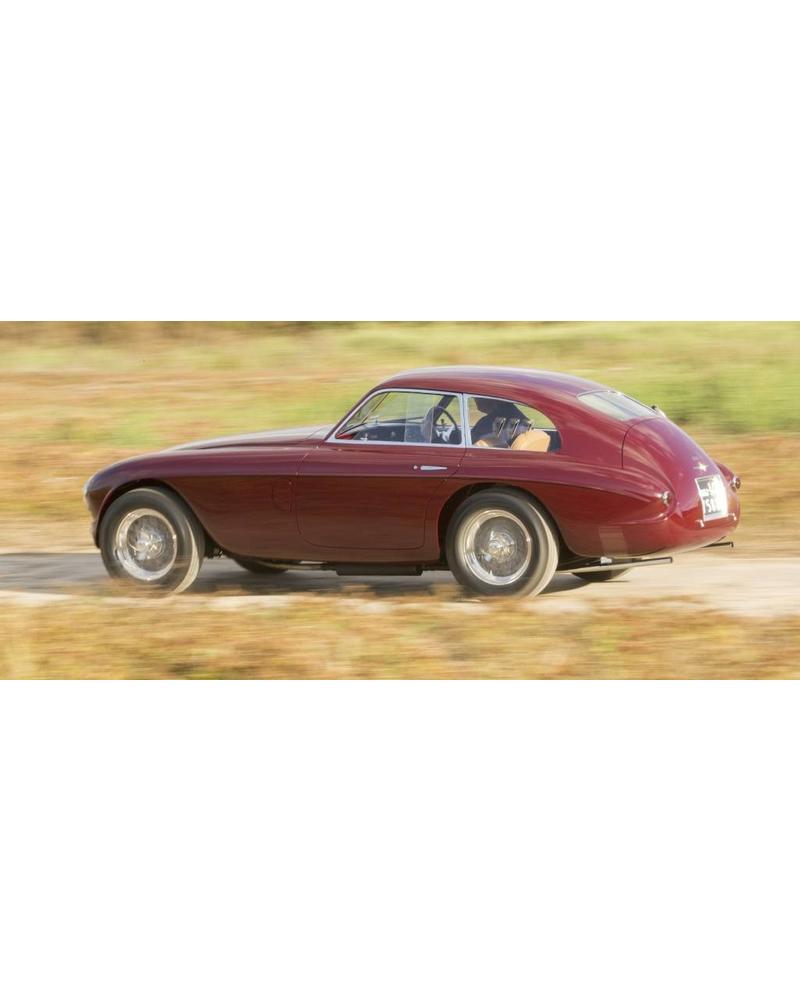 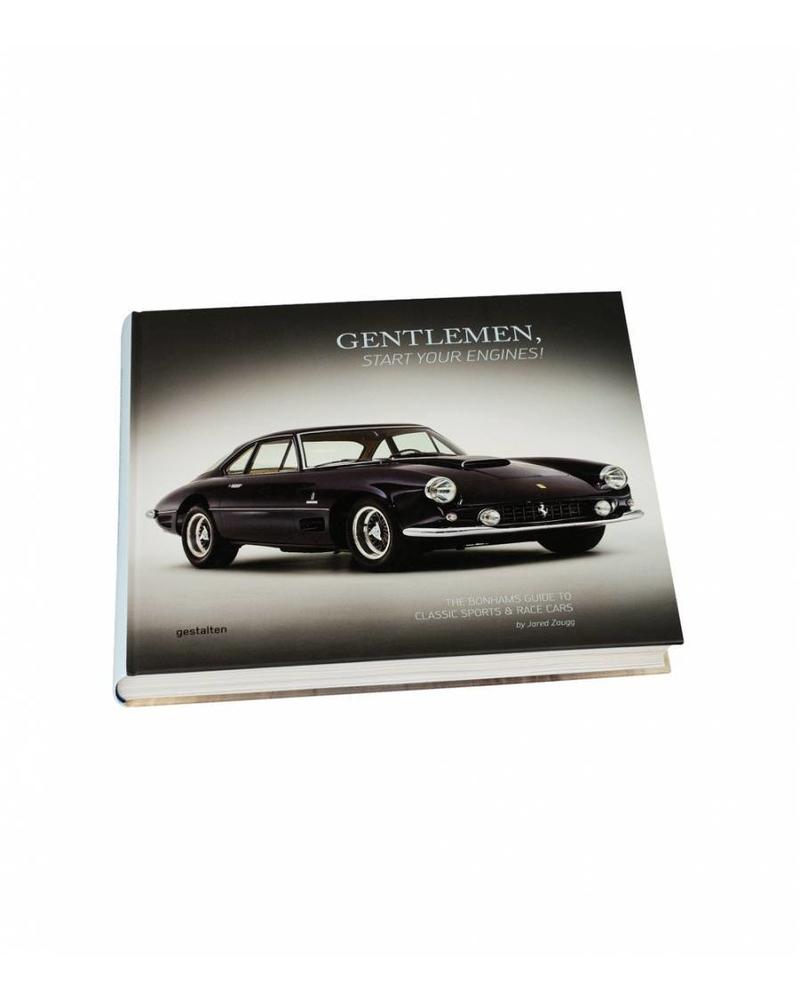 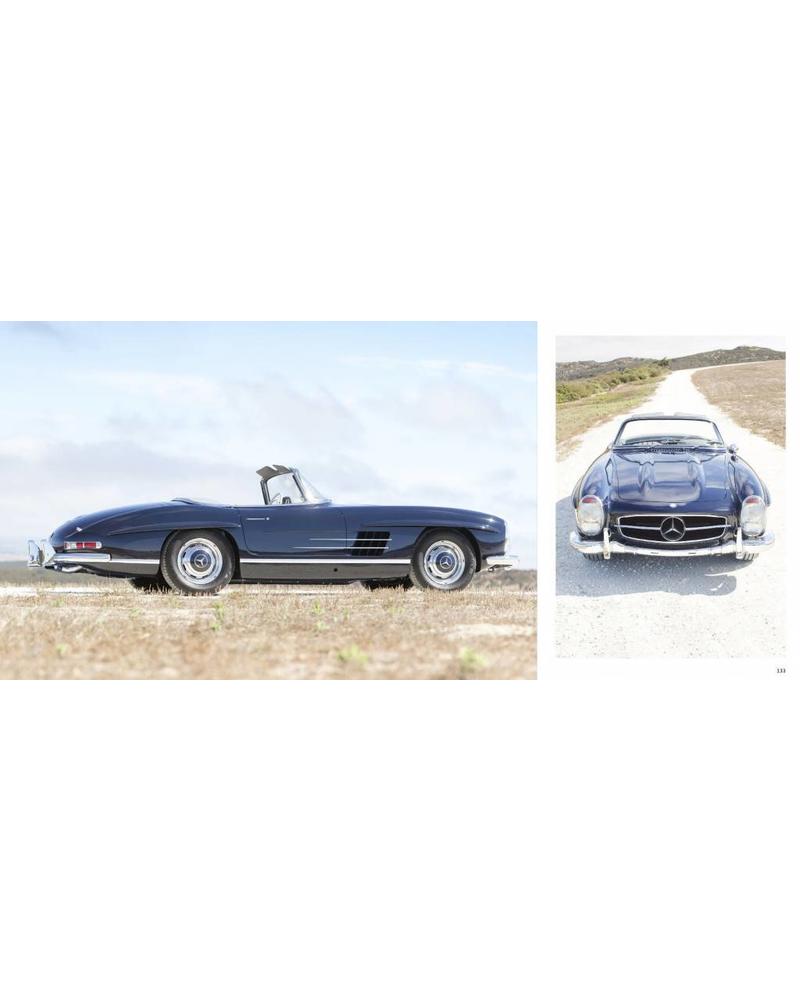 Gentlemen, Start Your Engines! reveals the undeniable icons of the classic car scene. As lovers of exclusive limited series, record-making vehicles, and legendary races themselves, Jared Zaugg and the team at Bonhams went all out in their efforts to collect the best of the best in this publication-and it shows. Every page gives the reader a sense of the intensity of true automobile culture. Large-format images showcase sleek shapes and tactile vintage interiors in loving detail. The book features a selection of models that go far beyond mere technical stats and gleaming chrome. Rather, they all offer something far more valuable: compelling stories. These include the rare and uniquely configured Lamborghini Miura SV Coupe purchased by rock star Rod Stewart. Or the Bugatti Type 57S Atalante Coupe from 1937 that, after the owner's death, was rediscovered by his family sitting exactly as he left it nearly a half-century earlier. All the big names are included, but the focus is on what can be found behind the logos and the polished surfaces.