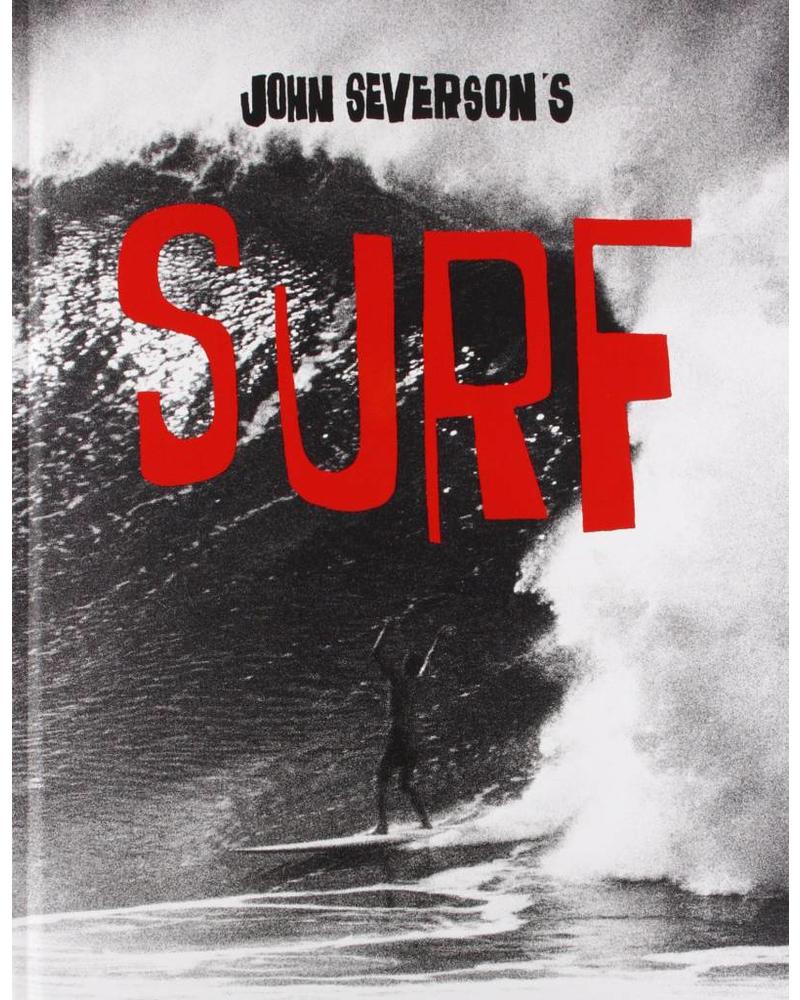 John Severson (born 1933) revolutionized pop culture's vision of surfing and surf culture through his prolific artistic output that transverses decades and disciplines. He began his career as a painter, selling his canvases at Long Beach State College. These first works consisted of oil paintings, photographs, drawings and prints relating to Hawaiian and Californian surf culture. In 1958, Severson expanded his repertoire and created a series of popular surf movies, such as Surf Safari, Surf Fever, Big Wednesday and Pacific Vibrations. While his were among the first surf movies, it was the posters associated with them, hugely popular when issued in the 1950s and 1960s, that remain collector favorites today. Showcased in these early posters, his graphic skills translated easily to Surfer magazine, which he founded in 1960. The magazine was the first to celebrate and revolutionize the art and sport of surfing, establishing it as a powerful pop culture phenomenon. The first issue was a 36-page collection of black-and-white photos, cartoon sketches and short articles--every aspect of which was created by Severson himself. His photographs appeared in Life, Sports Illustrated, Paris Match and other print venues. John Severson's SURF explores Severson's surf odyssey through painting, photography, film and publishing. Featuring an interview with the artist by Nathan Howe, artist and curator at Puka Puka, Hawaii, foreword by Gerry Lopez, surfer and co-founder of Lightning Bolt surfboards and afterword by Drew Kampion, author and former editor of Surfer, John Severson's SURF documents the birth of surf culture and serves as a testament to our ocean.